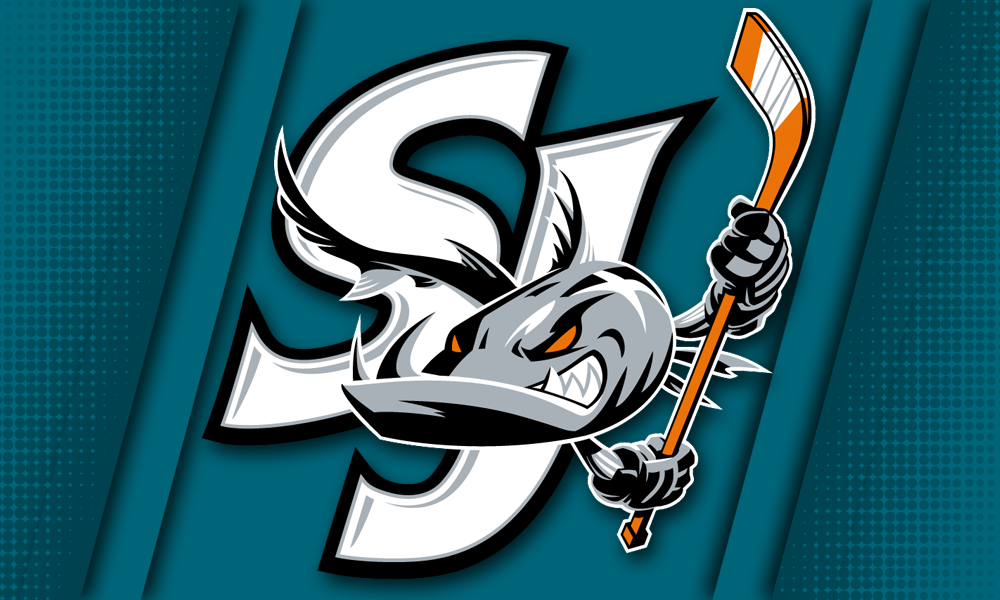 The American Hockey League and the San Jose Barracuda announced their 2017-18 schedule this season.  The Sharks’ top minor league affiliate will begin their third season in Teal Town with two preseason games: Thursday, September 28th at Bakersfield along with Saturday, September 30th in San Jose vs. the Stockton Heat as a part of a preseason doubleheader.

Opening Night will be on October 7th in Stockton vs. the Heat, Six days later, the Barracuda’s home opener will be a rematch of the Western Conference Final as Grand Rapids comes to town.  The next day the Barracuda and Sharks will take part in one of the nine doubleheaders in San Jose this upcoming season.

You will need separate tickets to each game.

As for the rest of the schedule, the Barracuda will play a total of 68 games.  In the 34 home games, San Jose will play 24 games on the weekend with seven Friday night games, nine Saturday games, and eight Sunday games.

The longest homestand will coincide with a long stretch of Sharks home games (with the occasional quick trip to Los Angeles and Arizona) from November 5th – 22nd.

Promotional and jersey nights will be announced at a later date.

For more on tickets, visit sjbarracuda.com