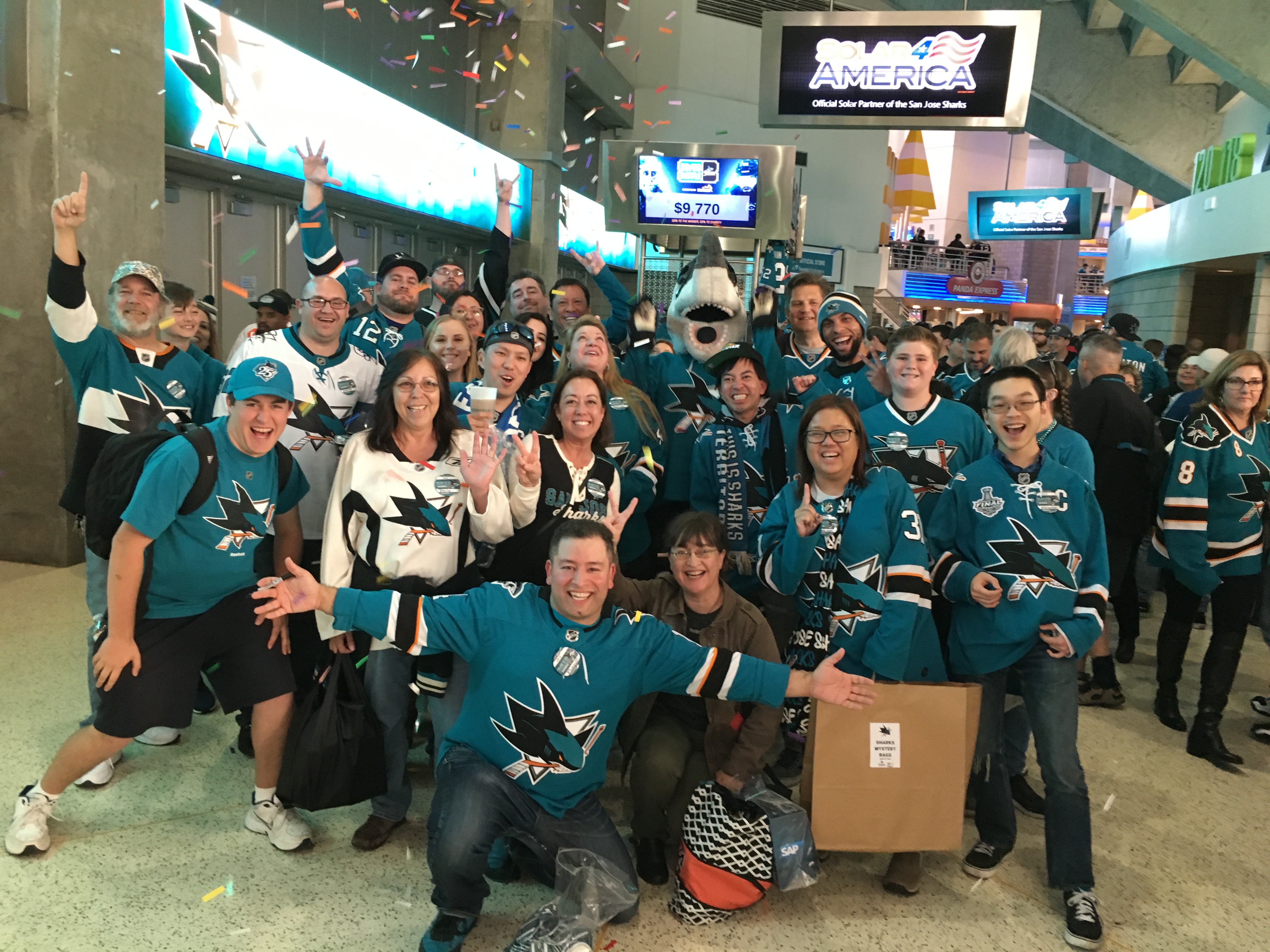 Join TealTownUSA Live On March 9th after Sharks vs Blues

Join TealTownUSA Live On March 9th after Sharks vs Blues

You’re used to watching TealTownUSA After Dark on your computer or mobile device after the game. How about watching the show live at the Tank following the San Jose Sharks against the St. Louis Blues? Join us for our inaugural cast from the Tank following the Sharks game on March 9th, 2019. After the show, we can all hit up a local tavern and return to the Tank for the San Jose Barracuda against the Bakersfield Condors.

Tickets are $90 which gets you:

We do have a limited amount of spaces so email tealtownusa@icloud.com for more details and to reserve your spot. There’s a rumor puck guy might even have BUTTONS!