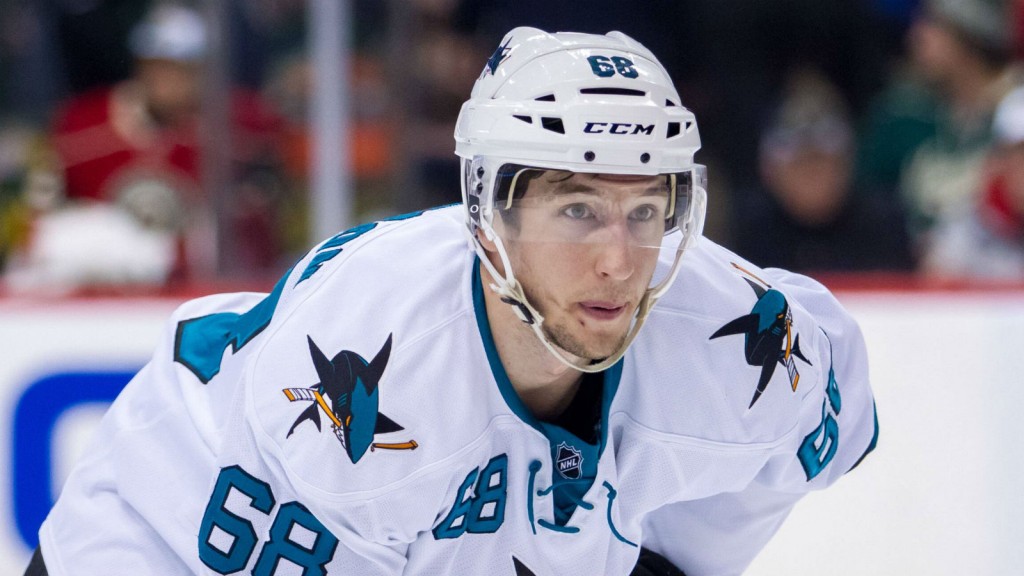 The San Jose Sharks took down the Edmonton Oilers after a sloppy first period to dominate the final two frames and overtime. I have decided to bring back an old favorite, The Good, The Bad and The Ugly!

There was a lot about this game to like as you would expect from a playoff overtime win. Logan Couture may not have played his best game but he did a lot of things I liked.  He didn’t shy away from contact at all, he played 20 minutes and won 60 percent of his draws. Timo Meier had an excellent game. When it was announced that Meier would play over Kevin Labanc I was skeptical but Meier absolutely brought the kind of hockey that made him a star in Junior Hockey.  He was physical without crossing the line, created offensive chances, and took Milan Lucic off his game. It is widely known that I am in the camp of Micheal Haley acceptance, however, If Meier can continue this level of play I hope we do not see Haley in the playoffs at all.

Joonas Donskoi suddenly looks like himself again, something that will be key to the Sharks success going forward. Joel Ward did Joel Ward playoff things, scoring big goals when the Sharks need them most. The biggest takeaway from the game though was from Tomas Hertl. Hertl has been the source of much-heated debate on if he is truly a centerman going forward. It may only be a one game sample size but Hertl stepped up large in Thornton’s absence he played nearly 20 minutes, won 70% of his draws and was a catalyst for the Sharks in all three zones.

The Sharks did a good job of keep Connor McDavid line in check. We know McDavid is going to get a steady diet of Pickles this series, but Todd McLellan’s  poor decision to match him up against the Couture line definitely worked in the Sharks favor.  This is a miss step is one I hope he continues to make going forward.

Peter DeBoer’s lineups all season have been questionable at best. Most of his decisions did pan out last night except for on the power play.  The second unit was superior to the top all game long and DeBeor refused to budge even though the failing was obvious. Mikkel Boedker’s overall game wasn’t bad but he was a huge anchor on the Sharks top power play unit.  This is something that will need to be fixed going forward.

Justin Braun had a rough night.  Nothing annoys me more than watching a defenseman doing “the flamingo”.  Either block the shot or get out of the way so your goalie can see it coming.

The worst Shark player on the ice last night was easily Martin Jones.  That isn’t to say that he didn’t make the saves he needed to make in the later parts of the game. The goals he let in were bad, period. I’m not saying the Sharks played perfect defense in front of him leading up to the goals he allowed but he just should have had them.  I think a lot of people very prematurely jumped on the why isn’t Dell in the net train. Jones has to be better going forward if the Sharks are going to win this series.

The sharks played a hell of a game last night but it is a series for the reason and I expect Edmonton to push back hard. If the Sharks are able to continue playing their game they may prove a lot of doubters including myself wrong. The Sharks will need consistency from players who have been anything but. Martin Jones can steal a game, we have seen this multiple times.  He will need to continue to find his game. All in all, I’m starting to get cautiously optimistic about this series which is more than I could say before game one.