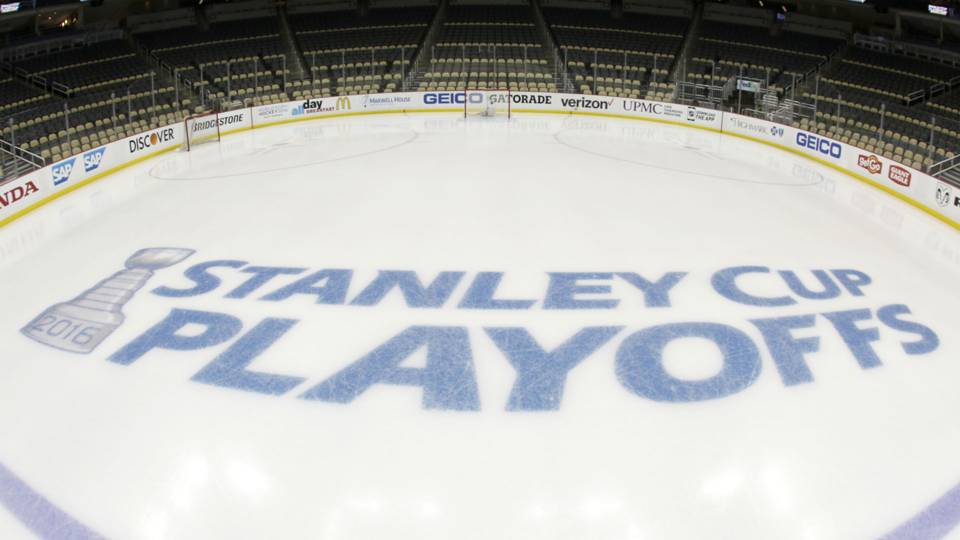 A Second Round Review and Third Round Preview

With the San Jose Sharks out of the Stanley Cup Playoffs, I’ve admittedly been out of things to really talk about other than the planned “hockey promotion” editorial I last published, titled “What Makes Hockey the Greatest Game on Earth?“. Thus, I’ve decided to kind of go over what happened in the second round and which teams have moved onto the Conference Finals.

Let me preface this by saying that I called a Predators – Rangers Stanley Cup Final during the Skype session with a friend of mine. Feel free to “@” me and roast me on Twitter after reading this article.

So the second round was interesting. In the East, we had the Ottawa Senators and New York Rangers as well as the Pittsburgh Penguins and Washington Capitals. Now granted I wasn’t able to watch every game of the second round, or even the whole playoffs in general. However, Ottawa’s kind of surprised me as well as probably any other critics out there. I figured New York was probably the more experienced team, and Ottawa last contended in the 2014-15 season losing out in the first round. But then again what do I know? Well, I hear that Erik Karlsson guy is good, and from the looks of it he’s a legitimate threat to the San jose Sharks’ Brent Burns for the Norris. Thus, the Senators beat the Rangers in six games and will meet up with the Penguins in the third round. And speaking of the Pens…

Ah, yes. One of the two series that ended in a Game 7 — we’ll get to that other one later in the West. To be quite honest, I thought the Caps put up a pretty decent fight against the Penguins. When it seemed like Washington was going to falter on their heels in a critical Game 6, they came out strong, firing at will pretty much, resulting in a 5-0 lead that would soon dwindle to a 3-goal lead as the Penguins tried to mount a late comeback in the third. I mean, it was a pretty convincing win for the Capitals to me. Hell, even the Caps’ fan base was all excited… and then the inevitable happened. When people thought the Washington Capitals might have had even a sliver of a chance against Sidney Crosby and the Penguins, the Capitals just could not deliver. Chance after chance, Washington kept getting denied by Marc-Andre Fleury who’d played well in the final game of the series, no doubt about it. But when it comes to critical times like these, as a player you’ve got to find a way to bury those chances, especially those golden opportunities. That’s the difference between winning and losing in any sport, quite honestly, not just hockey.

The Caps couldn’t do that, and even if Braden Holtby hadn’t allowed that stoppable goal with the glove, I doubt the Caps would have really been able to tie the game up. Thus, the frustration from Caps fans is understandable. I mean, hell, we’re Sharks fans. We understand what it’s like to go through some really rough times ourselves, right? Well, after the Kevin Shattenkirk trade, the Capitals must endure another painfully disappointing offseason with some real soul searching. What will they do? What changes will be made or should be made? Feel free to chime into the comments below.

Before we go into the other series that didn’t go 7 games, let’s briefly go over the Anaheim Ducks – Edmonton Oilers series, which was quite a dandy. Let’s get it off our chests now. We hate both teams. Screw Anaheim and screw Edmonton. That said, what an end to a terrific series of crash-and-bang vs. speed! Honestly, given Anaheim’s history of poor Game 7 performances I was expecting the Oilers to really capitalize on that. They had the speed. They had the offensive firepower, and if you give the puck up to them, they’ll really hem you in your own zone. Just ask the Sharks! The one thing they don’t have, however, is experience and that comes with time. This is a young team with a really bright future, obviously led by Connor McDavid. Cam Talbot was great too. Him and McDavid were factors in what was an outstanding season for the Oilers. That said, the Anaheim Ducks had seen this movie before. It was going to be a close series and despite getting blown out of Rogers Place 7-1 in Edmonton in Game 6, they knew they needed to deliver in Game 7 when it mattered most. Before last night’s win, the Ducks and their fans had suffered through about 4 consecutive Game 7 losses. It was only a matter of time before they broke that streak. They will face the Nashville Predators.

I don’t think anyone ever expected the Preds to be where they are now, in the Western Conference Final for the first time in franchise history. When you look at who their opponents were, though, at least in the second round you’d understand how. Sweeping the Chicago Blackhawks of all teams in the first round though?! Jesus. I know people think the Hawks get overly hyped by the League, and I think so too. But there’s also so much hype around them for a reason. However, while Chicago is declining, I was not expecting them to get swept. Kind of gives you an idea of how serious the Predators want other teams to take them. The St. Louis Blues, however, are a different story. Yes, Jake Allen rebounded from a horrible regular season start, but I don’t think the Blues had enough on their roster to beat the Predators. St. Louis is a team that… I honestly don’t know what to make of ’em. I’m not even sure if they have an identity going forward, and if I’m a Blues fan, I’m concerned. Of course, I could also have no idea what I’m talking about in which case you can just ignore that statement completely.

So the third round is going to be interesting! We’ve got Pens – Sens and Preds – Ducks. I want to say the Senators are going to be a cakewalk for the Penguins, but as I’ve learned over the years of watching playoff hockey, nothing is certain. The Penguins are a very good team, but the Senators could also prove their worth as well. We will see. I expect the Predators – Ducks series to be a physical one. Both teams likely remember the 2015 first round series in which the Predators beat Anaheim in 7 at the Honda Center. The Ducks will want to answer for that. However, I don’t think they will. The way the Predators are playing right now, I honestly don’t think the Ducks can and will get past Nashville.

In any case, the Predators – Ducks series will start Friday at 6 PM Pacific Time on NBCSN; Penguins – Senators will be on Saturday at 4 PM Pacific on NBC. It should be a fun one as we await the Conference Champions and Stanley Cup Finalists!