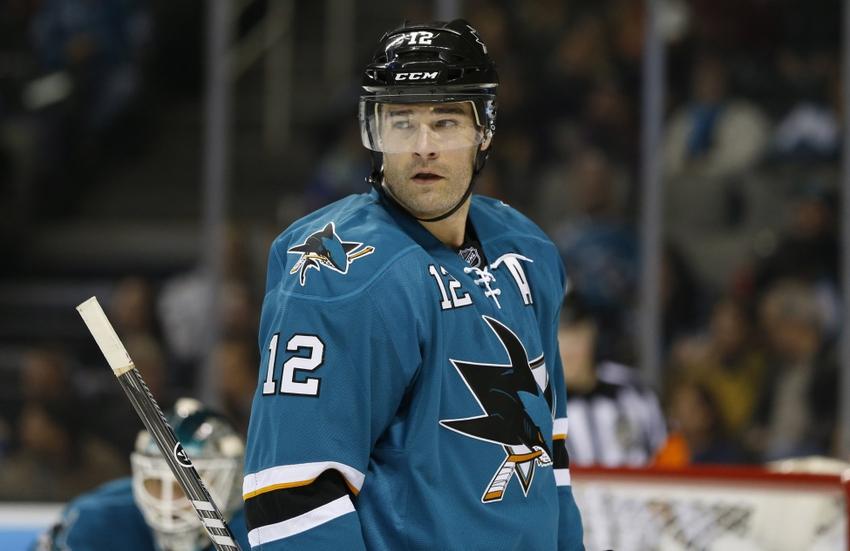 It still stuns Sharks fans. Even when he’s at Solar4America Ice for Captain’s Ice practices, wearing Toronto blue and white, it seems he’s playing a prank. Nonetheless the San Jose Sharks will begin training camp in a few weeks without Patrick Marleau coming out of the Sharks locker room.

He took a full page to thank the city of San Jose where he’s lived for the majority of his life. His wife Christina, also tweeted it out earlier today:

The Leafs come to San Jose on October 30th.