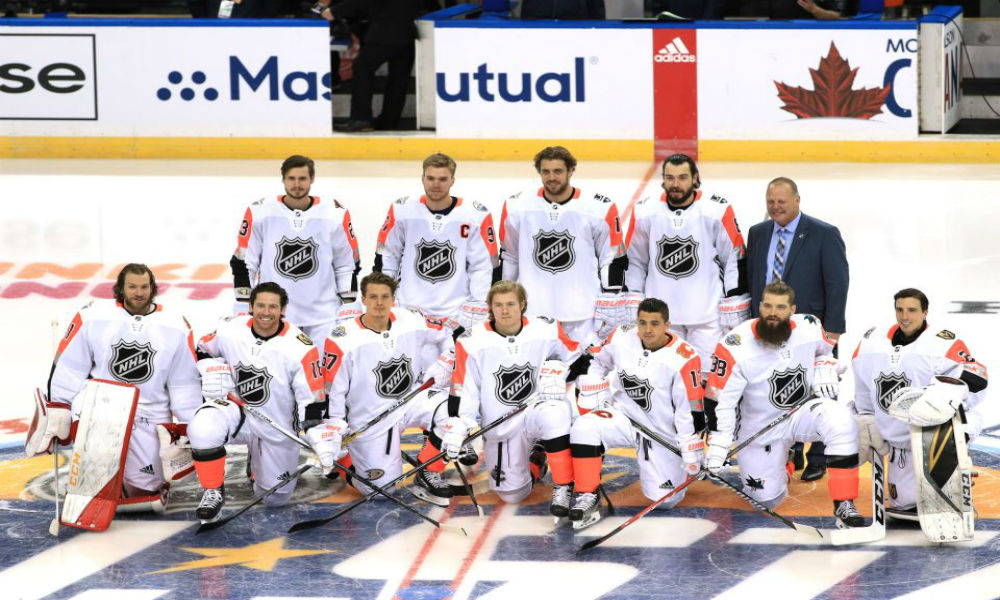 The Importance of Sober Reflection

We should probably start by summarizing what we already know, The Sharks did not win the John Tavares sweepstakes. In fact, by most accounts, they finished behind both the Islanders and the Maple Leafs. Like most Sharks fans I was disappointed. I was pretty vocal in my belief that John Tavares would never be a Shark. Yet, in the final days of Tavares Watch, I too found myself refreshing social media at every opportunity for the latest news.

I took time before writing this article because disappointment can cloud your judgment. Frustrations of watching potential plans A, B, and C’s get signed by other teams is never fun. While I don’t think the sky was ever truly falling it is easy to see how people felt that way. I would argue though that things are not as remotely as bad as they seem. Yes, John Tavares not coming to San Jose sucks. If you look around the Pacific division with some sober reflection the Sharks are in a similar position than they have been for some time.

Same as it ever was

Looking around the Pacific Division there has been plenty of movement. However, it’s difficult to find a team in the Pacific Division that is clearly better than it was prior to the open of free agency.  This is just as true for the Sharks at this point as well. Joe Thornton and Tomas Hertl have returned to the fold. Chris Tierney, while not signed yet, will likely return as well.

Having filed for salary arbitration, Tierney will not just settle for whatever deal the Sharks give him in order to continue his career. The Sharks also don’t have a large amount of leverage in any negotiations with Tierney based on their current roster. They have the tools to fill one center spot on this roster from within the organization but they would not be able to fill two internally. Tierney as the third line center would definitely come at a more affordable price than external options, so the Sharks will need to play just the right amount of hardball with Tierney and his agent. The Sharks will also need to fill the voids left by Dylan DeMelo and Mikkel Boedker, both I’d argue would not fall under the category of addition by subtraction.

On the next page is a quick breakdown of what each team did and if the team is improved, worse, or just treading water.