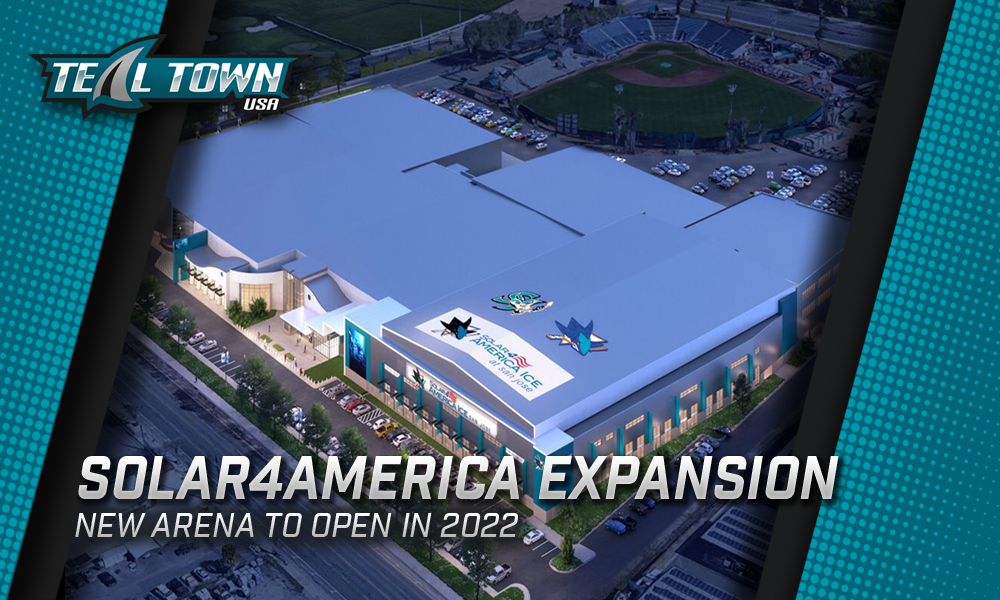 On April 14th of last year, we shared the news about the expansion of the Solar4America Ice facility Yesterday, expansion plans were finally approved by the San Jose City Council which includes a new arena for the San Jose Barracuda.

Construction for the facility is expected to begin in late April 2020, with a targeted completion date of April 2022. The expansion will make Solar4America Ice at San Jose the largest ice facility under one roof west of the Mississippi River.

Last November, during our interview with John Tortora, the Sharks c0-president expanded on what fans can expect from the venue. Besides being a hockey arena, it could potentially be used for other non-hockey events as well.