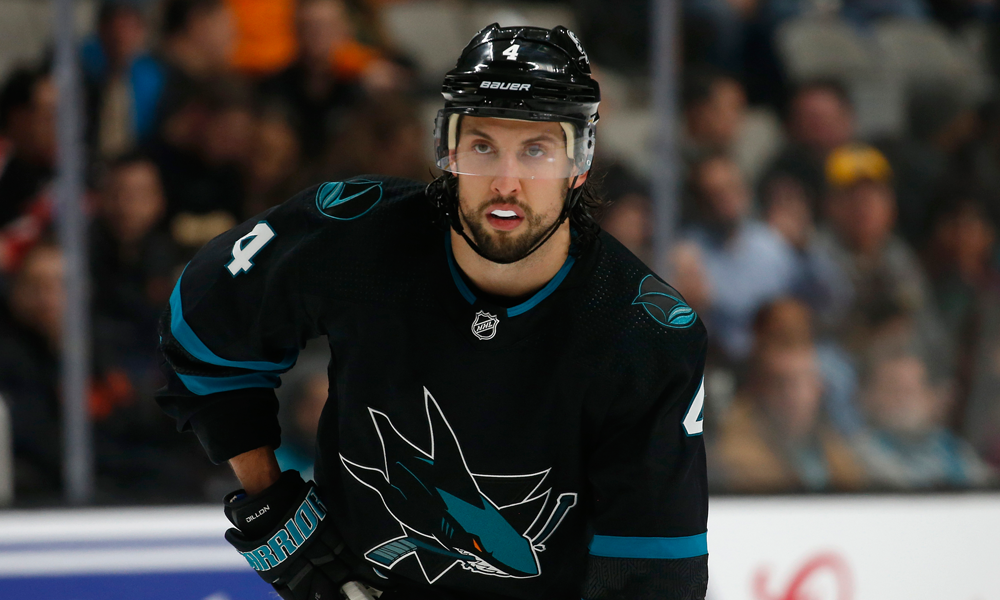 This is no doubt tough news for the popular defenseman who broke down during postgame comments following a 5-3 loss to the Florida Panthers on President’s Day when asked about the possibility of it being his last game as a Sharks at SAP Center.

Could have been his last interview with the #SJSharks in San Jose.

Brenden Dillon has always been a pro’s pro. ⤵️
pic.twitter.com/DLqyVqV6Sb

“Brenden Dillon has been a leader on and off the ice for our team for the past four-plus seasons,” said Wilson. “Few players in Sharks history have displayed the class and character that Brenden exudes, and he and his fiancée Emma, will be missed. However, because of where we find ourselves in the standings this season, it’s imperative that we look towards acquiring assets for the future.”

Acquired by the Sharks on Nov. 21, 2014 from the Dallas Stars, Dillon has appeared in 439 games with San Jose, posting 88 points (13 goals, 75 assists) and 379 penalty minutes. Amongst Sharks defensemen all-time, he ranks ninth in games played and seventh in penalty minutes.