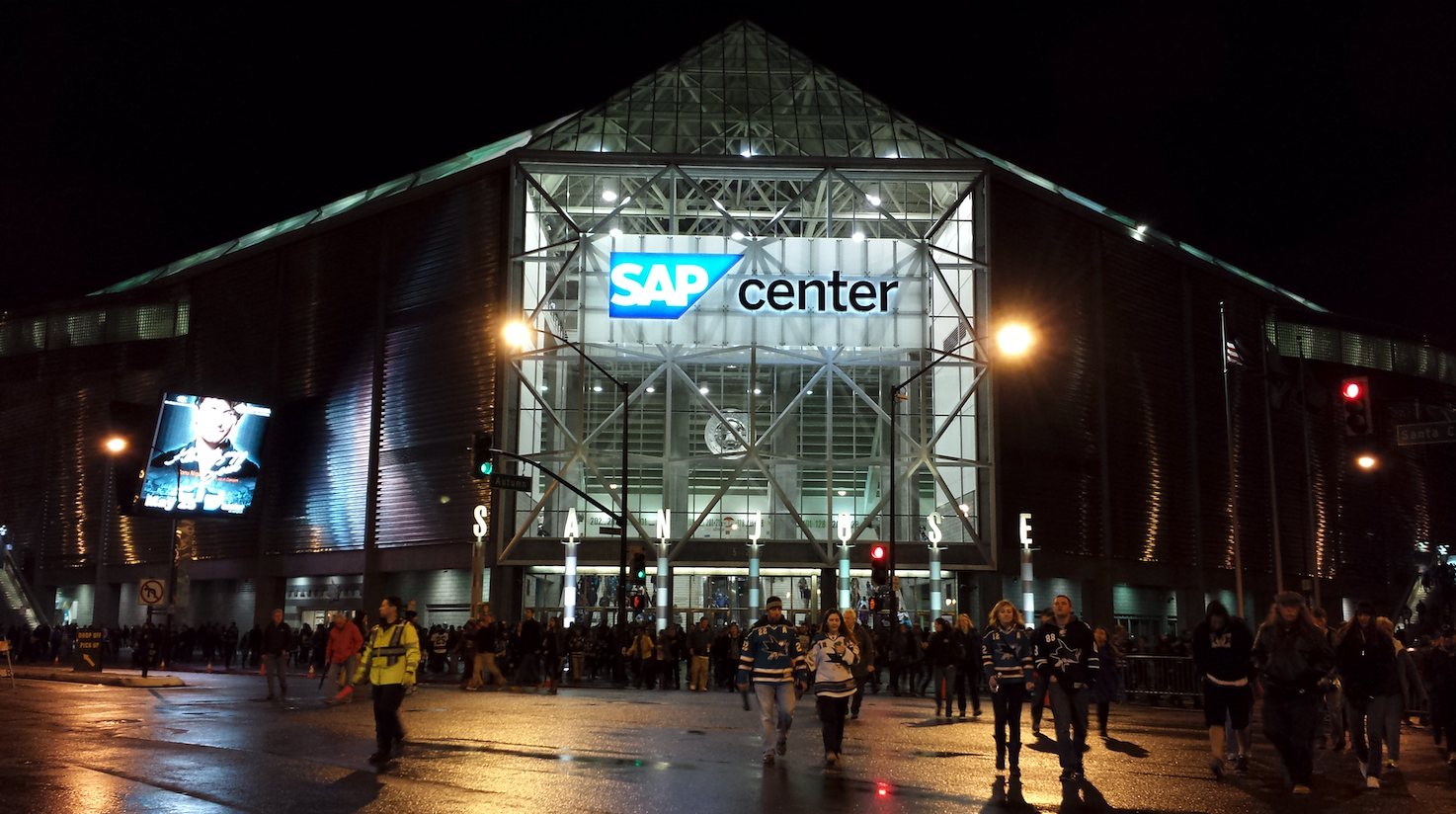 One of the most overused phrases in sports is referring to a game as a “must win”. However, if there was ever a perfect description of Game 7 between the Nashville Predators and San Jose Sharks, “must win” is it for the Sharks. While the team has seen 3 Western Conference Finals appearances in franchise history, I think the Sharks have a better chance getting past a 2016 St Louis Blues or Dallas Stars than they did against a 2004 Calgary Flames, 2010 Chicago Blackhawks, or 2011 Vancouver Canucks. The window for the Sharks has never been open wider than now.

If the Sharks lose, it will be the same story we hear every year once the Sharks have been eliminated from playoff contention. They will be called chokers again by fans and media alike. No one will talk about how the Sharks had a Game 4 victory essentially stolen from them. Instead, the false narrative peddled by the media will lay the blame at the feet of Joe Thornton and Patrick Marleau despite the fact that there are 18 other people on the Sharks bench, half of which did not play for San Jose 2 seasons ago, not to mention a completely new coaching staff. That same media won’t reference the Predators’ dominance of the face-off circle. You won’t hear about the performances of Smith, Neal, Josi, Rinne, etc… The easy and cheap way out will be to simply say “same old Sharks” and blame 19 and 12.

If the Sharks win Game 7, it’s a step towards winning back fans that are still bitter about 2014. It’s no secret the Sharks have had difficulty selling out the Tank during this playoff run and during their entire 2015-2016 campaign. Even on nights that were technically called sellouts, there were still several empty seats to be seen. A Game 7 win should ensure a sold out Shark Tank for the remainder of the playoffs, but will it? A victory on Thursday night would also be a leap towards shaking their overused and somewhat unwarranted “choker” label. If they win Game 7, maybe local sports radio will actually pay attention to team teal rather than bumping a hockey segment so they can replay a Warriors game.

Don't want to say the Warriors are a big deal, but I just got bumped from KNBR b/c they're playing "their OT performance in its entirety(!)"

However, there is still a contingent of fans that are waiting for the big shiny thing to call 525 W. Santa Clara St. its address before they are willing to invest themselves, emotionally and financially, in the Sharks again. Even if they win Game 7, they’re still only half way home.