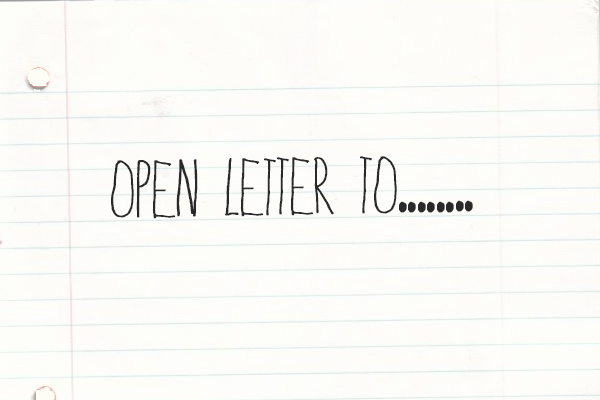 Welcome to the the NHL’s 3rd round of the playoffs, AKA the Western Conference Finals. With the exception of KNBR’s Ted Ramey and Tom Tolbert, you’ve ignored the Sharks for the entirety of the season so let’s catch you up on what you’ve missed.

The Sharks began this season with a blowout win in Los Angeles and a win versus Anaheim in the opener for their 25th anniversary season. Yes, you read that correctly. The Sharks have been around for 25 years. They had some troubles this season getting wins at home on occasion, but the Sharks were spectacular on the road as they set a franchise record for most road wins.

In case you didn’t know, the Sharks have already beaten the LA Kings and Nashville Predators to advance to the Western Conference Finals for the 4th time in franchise history. Of course, the Golden State Warriors were playing and the NFL draft took place during those rounds so you probably missed it.

We do have a little space on the bandwagon, but it’s at the very back. As you can imagine, the bandwagon begins filling up in October. If you’re trying to jump on in May, don’t be surprised if we get to you last or forget about you entirely. After all, we’re just showing you the same respect you’ve shown the Sharks and their fans.

To those at KNBR (Murph and Mac, Gary and Larry, Fitz, and Brooks and anyone else not named Ted or Tom), here are some people you may want to contact to have on your shows:

To those of you at 95.7 the Game, you needn’t bother contacting anyone to come on. Despite being the sister station of the Sharks flagship, 98.5 KFOX, you’ve ignored the Sharks longer than anyone. While we welcome Chad, Joe, Lorenzo, Guy, John, Greg, John, er, uh Dan, Damon, Chris, etc…, you’ve made it quite clear to the Sharks that they don’t matter to you so there’s no point in starting now.

If you want to join us on the bandwagon this coming October, we will be more than delighted to welcome you with open arms and save you a seat up front with the cool kids. A Sharks segment twice a week at a regular time like the Bob Melvin show doesn’t seem to be too much to ask for and Sharks fans will tune in regularly. But for now, just sit in the back, enjoy the ride, and perhaps work on coming up with an answer to Joe Thornton’s question:

Joe Thornton's first reaction to the Bay Area media after The #Sharks 5-0 win "where have you guys been?" pic.twitter.com/jELhPN2KCd