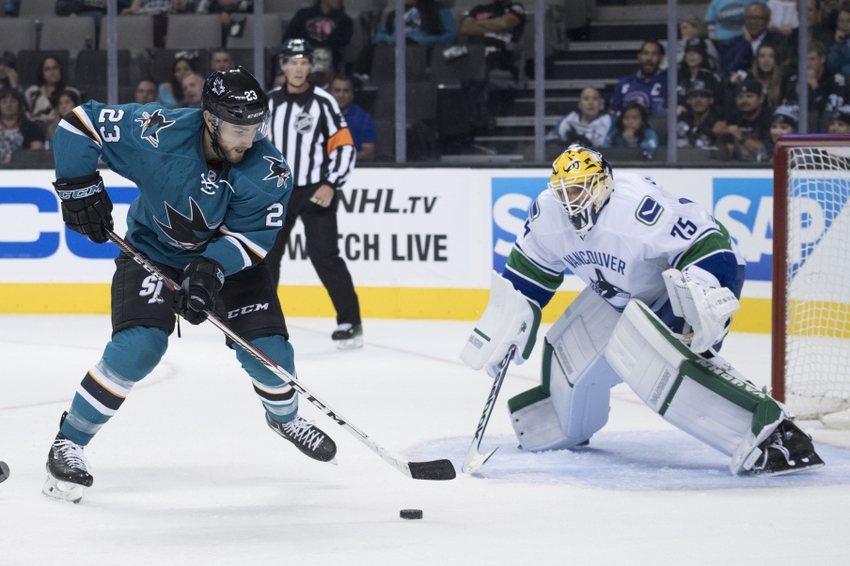 The San Jose Sharks announced their 2017-18 preseason schedule today.  Three games at home and three on the road, including visiting Las Vegas for the first time.

Radio coverage will begin on September 3oth and October 1st on 98.5 KFOX and the Sharks Radio Network. All other Sharks early preseason games will be available through streaming on the NHL and Sharks apps and websites.

So… who’s planning a quick trip to Vegas to watch a meaningless preseason game where many top six forwards along with Brent Burns and Marc-Edouard Vlasic won’t be playing?  I think I’m down!