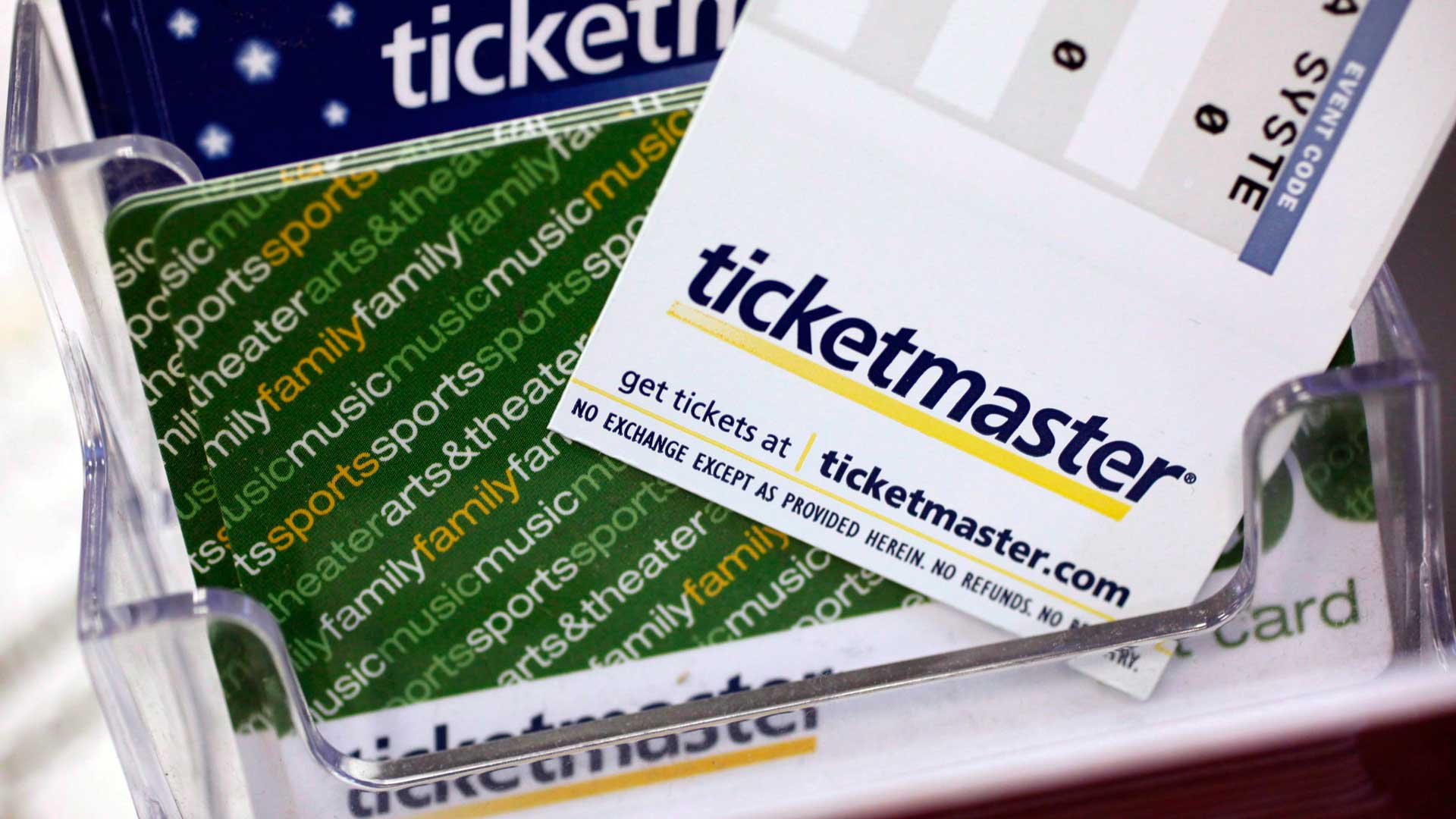 Ticketmaster and the NHL have announced a 10-year extension to the displeasure of most fans. I know of no fan who doesn’t have some sort of nightmare tale to tell about this shady and abhorrent ticketing company. This press release is not without humor though:

“We are thrilled to announce this landmark renewal with an iconic brand. Ticketmaster is the gold-standard in their industry and an outstanding partner of the National Hockey League…“

It’s probably pretty easy to be an “iconic brand” and the “gold-standard” when you’re a monopoly that is allowed to unreasonably exist. However, any google search of “ticketmaster” will return a litany of results including terrifying stories of lawsuits filed against the ticket outlet and numerous times fans have been ripped off by the “gold-standard”.

Unfortunately, the NHL, as well as every other pro sports team and venue, doesn’t have another option. If you want to provide tickets to the public, you have no other choice. This is likely why ticket buyers see ridiculous fluctuations in “convenience” and other random fees with no rhyme or reason. Because they can. And the teams and venues don’t seem to have the power to push back.

“The 2018 and 2019 NHL All-Star Games saw 85% and 88% of fans entering the arenas using mobile tickets, respectively, resulting in much more streamlined venue entry and deeper fan insights for teams, having the full chain-of-custody of a ticket so they know not only who bought the ticket, but who attended the game.”

It’s pretty easy to see the majority of ticket buyers using digital tickets when you offer them NO OTHER OPTION! At least they attempt a bit of honesty and essentially admit that they’re tracking you and your ticket. Orwell was a bit late, but he was right.

As with all things commerce, the only way to incite change is to vote with your dollar. Whenever possible, I always purchase my tickets at the box office. Becoming a season ticket holder is another way to give ticketmaster the proverbial middle finger. The irony of referring to ticketmaster as “iconic” is hilarious though when you consider they’re most known for bad business practice and being unethical.

Ticketmaster, the global leader in ticketing, and the National Hockey League (NHL®), today announced a decade-long extension to their longstanding partnership as the official marketplace of the NHL, which will include bringing the latest venue and ticketing technology to NHL events.

“We are thrilled to announce this landmark renewal with an iconic brand. Ticketmaster is the gold-standard in their industry and an outstanding partner of the National Hockey League, and we are excited that we’ll be together for at least another ten years,” said NHL Commissioner Gary Bettman. “Through our partnership we look forward to using Ticketmaster’s state-of-the-art ticketing and venue-access technology which will continue to serve NHL fans well in arenas around the League.”

“Ticketmaster is very proud of our longstanding partnership with the NHL,” said Jared Smith, Ticketmaster President. “The NHL has a strong history of being first in line to use the latest and most innovative technologies available. Now all of our NHL club partners will be able to implement Presence and SafeTix™ next season, further reducing ticketing fraud and giving teams greater insights to help them forge even stronger relationships with their fans.”

As an early adopter of Ticketmaster’s ticketing and venue technology, the NHL’s commitment to using groundbreaking ticketing and venue technology has already produced widespread benefits across the League. The 2018 and 2019 NHL All-Star Games saw 85% and 88% of fans entering the arenas using mobile tickets, respectively, resulting in much more streamlined venue entry and deeper fan insights for teams, having the full chain-of-custody of a ticket so they know not only who bought the ticket, but who attended the game. The NHL was also among the first to utilize mobile ticketing at the historic Navy-Marine Corps Memorial Stadium for the 2018 Coors Light NHL Stadium Series™ and at Notre Dame Stadium for the 2019 Bridgestone NHL Winter Classic®.

Through its ongoing partnership with the League, Ticketmaster will continue to provide NHL fans with the best inventory selections via Ticketmaster.com/nhl and the NHL Ticket Exchange, which makes it easier than ever for fans to buy, sell and transfer tickets safely and securely for NHL games. In addition to its long-term relationship with the NHL, Ticketmaster is the Official Ticketing Partner of 26 NHL clubs.

Ticketmaster will also expand its role in ticketing-related aspects of event planning and execution for marquee NHL events including the NHL Winter Classic®, NHL® All-Star Weekend, NHL Stadium Series™, and many others.

As part of the renewal, the NHL will leverage Ticketmaster Presence™, the next-generation digital ticketing and access control platform, in NHL arenas next season. This addition will enable SafeTix™, the latest enhancement to Presence, to add anti-counterfeiting features to digital tickets and provide teams with greater visibility into their event attendees.

Ticketmaster’s SafeTix™ technology gives event owners control over their tickets by tying a unique, identifiable digital ticket to each fan’s mobile phone through an encrypted barcode that automatically refreshes every few seconds. The tickets also include NFC technology that will allow fans to enter venues through a simple “tap and go” experience at venue entrances. These enhancements protect against tickets being screenshotted or photocopied and sold multiple times by unscrupulous resellers.