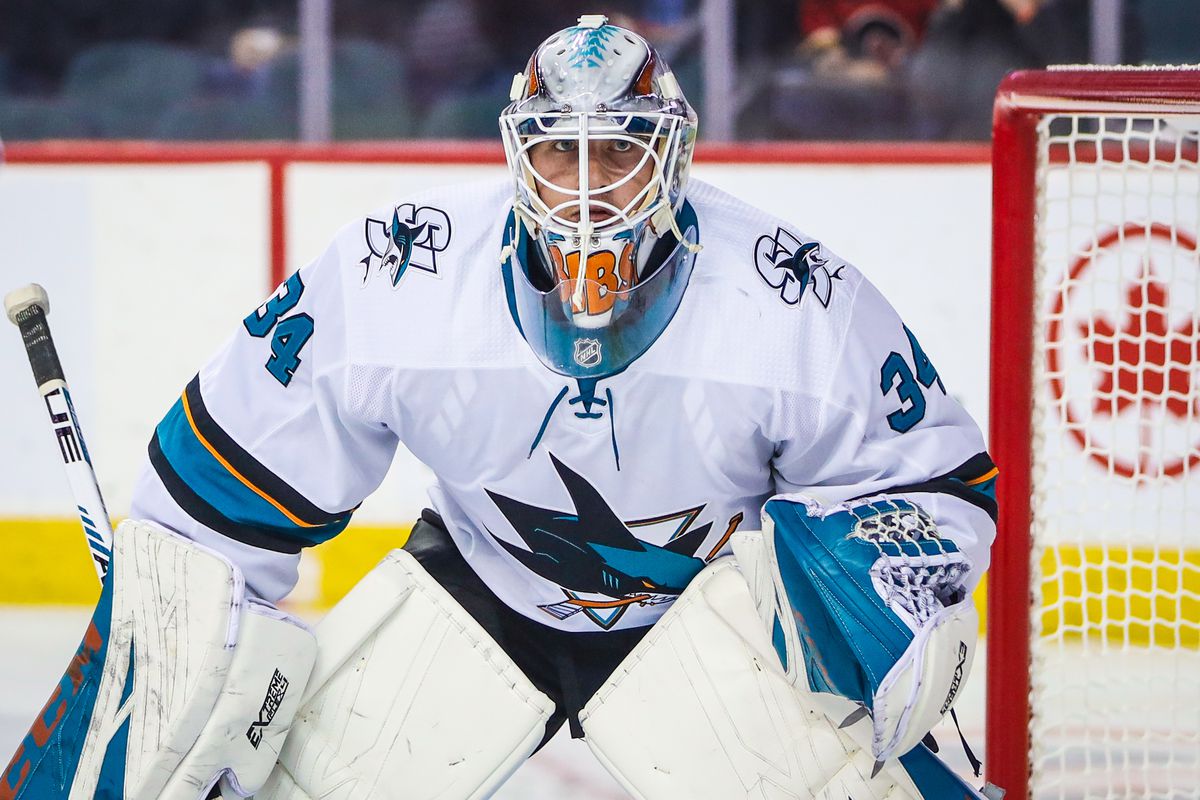 The San Jose Sharks cleared some much-needed room from their goaltending depth chart. They sent goaltender Antoine Bibeau to the Colorado Avalanche for defenseman Nicolas Meloche. The Barracuda entered the day with four possibilities in goal. Josef Korenar will very likely be the starter for the Barracuda this season while Zach Sawchenko and Andrew Shortridge will battle for backup duties. Bibeau, 25, recorded a record of 16-13-5 with a 2.89 GAA and a .904 save percentage with the Barracuda last season.

Nicolas Meloche, a 6’3″ 205 lbs. right-shot defenseman, was drafted by Colorado in the second round of the 2015 NHL Entry Draft, 40th overall. At that time, he was projected to be a top-four, two-way defenseman. Scouts expected him to become a player who could help on offense with sound defensive play in his own zone. Now, at the age of 22, it is unlikely he will reach that potential. After being drafted, he has found himself passed over on the depth chart of potential Avalanche defenseman. In 113 AHL games, Meloche has 11 goals, 27 assists, 122 PIMs, and is a -19.

This isn’t a trade that is going to blow anyone’s socks off. Antoine Bibeau was never going to seriously challenge Aaron Dell for the backup role on the Sharks. He would also take away starts from Korenar who, in my opinion, the Sharks have tabbed for bigger things. Meloche will get every opportunity to play on the Barracuda this year while Doug Wilson and staff will evaluate and decide if he has a future with this franchise. Meloche will be a restricted free agent at the end of this season concluding his entry-level deal.