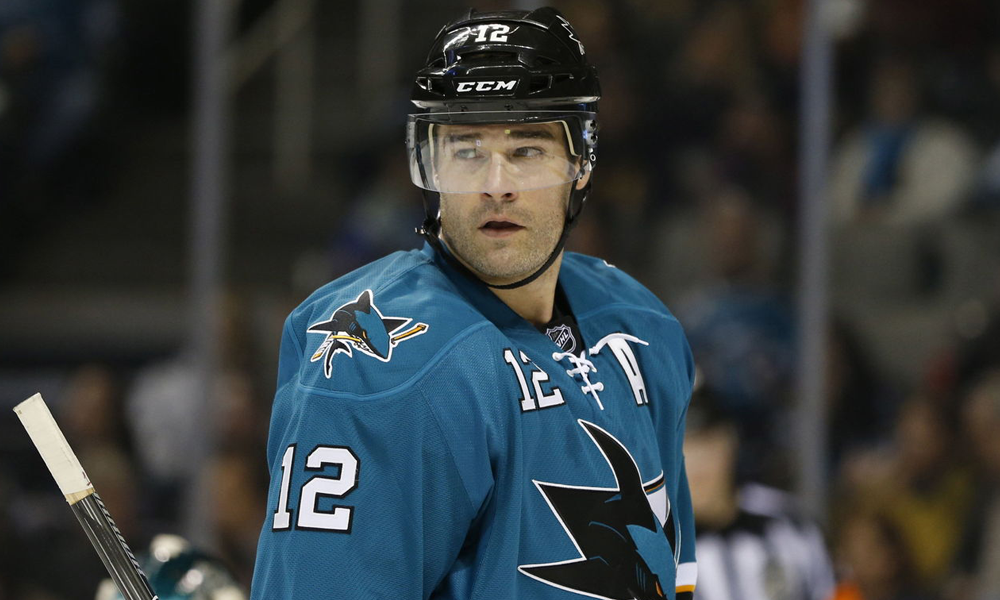 UPDATED 2:55pm – According to our sources, Marleau will return to San Jose and it’s only a matter of time.

Hearing that things are heating up on the Patrick Marleau front. And that the banged-up Sharks are among the teams who have reached out to his camp. Could potentially see a Marleau reunion in San Jose after all. A couple of other teams also in the mix. https://t.co/T7gNGbRkNK

After leaving for Toronto during the 2017 offseason, Patrick Marleau played 2 seasons with the Maple Leafs, but was traded by Toronto to Carolina for draft picks last summer as the Leafs cleared space to sign other players.

Days later, the Hurricanes announced they were buying Marleau out after being unable to convince Patrick to play in Carolina despite Marleau’s well-known desire to return to the Bay Area. Nevertheless, San Jose made it clear just before training camp that the long-time Shark did not fit into their plans moving forward.

Checked in today with Pat Brisson, who represents Patrick Marleau. Brisson said the fit is not there at this time between Marleau and the Sharks. The winger very much wants to play, and will pursue other NHL opportunities.

Just over a month later and Marleau has yet to find a team for the 2019-2020 season. However, the Sharks have gotten off to a miserable start, going winless in their first 3 games while allowing 3 short-handed goals. The Sharks have also yet to deposit a goal on the power play despite leading the western conference in power play opportunities with 14.

Kevin Kurz of The Athletic spoke with Joe Thornton prior to tonight’s match-up against the Nashville Predators and Jumbo had nothing but praise for the former Sharks captain.

Joe Thornton on Patrick Marleau: “He should be playing somewhere. I expect he’ll be somewhere soon. He skates with us in the summer and he’s still the best skater on the ice.” #SJSharks

The Sharks have had an unexpected and abysmal start to the season. Could Marleau help provide stability to team that is currently dealing with injury issues and problems finding the back of the net, especially on the power play? Could Marleau help a Sharks team with a NHL-worst -9 goal differential? It would certainly be an interesting story to see a former Sharks captain return after seeing long-time captain, Joe Pavelski, leave to Dallas in the offseason.

Would you like to see Marleau return or is time for everyone to move on? Leave your take in the comments below.