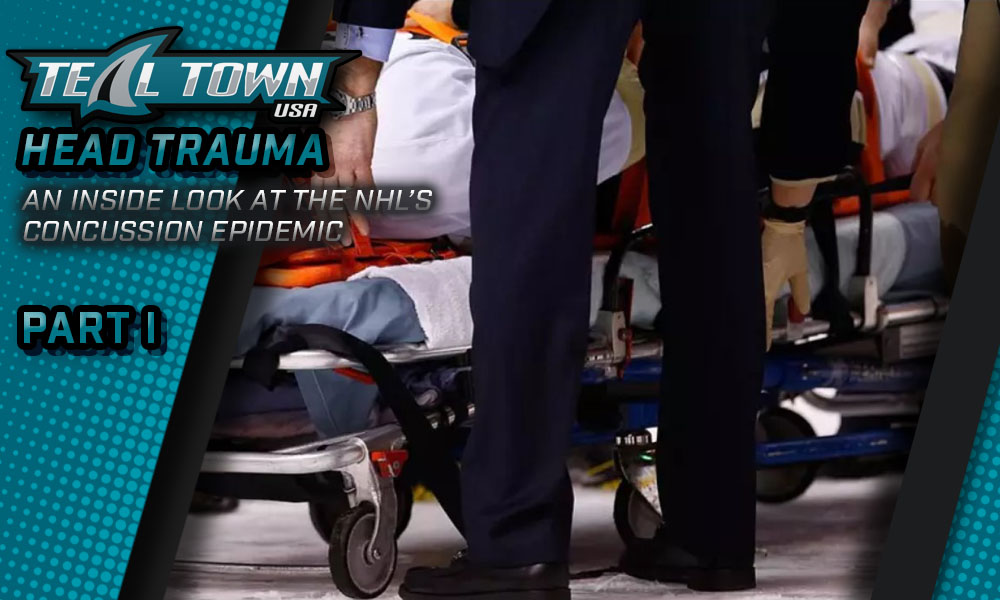 There are risks to playing any sport. There’s no question about that. However, there are none bigger than the risks of contact sports because you start to deal with traumatic brain injuries, otherwise known as concussions. In fact, per a recent study for high school sports, soccer, football, hockey, and cheerleading were among those involving frequent concussions.

When it comes to the four major professional sports leagues (NFL, NBA, MLB, and NHL), we often hear a lot about the NFL being at the forefront of all the concussion issues. That makes sense because it’s a very heavy hitting sport where you often have helmets colliding and, thus, heads colliding. All those repeated blows to the head are ultimately going to result in multiple head injuries and multiple concussions for football players.

Now, let’s talk about hockey. This is one of the fastest sports in the entire world, where you have bodies crashing and banging along the boards, open-ice hitting, and pucks coming at you at 70 to (sometimes) a 100 miles an hour. However, we don’t know exactly what goes on behind the scenes in someone’s brain, how much pain that hockey player goes under when they’re a recipient of an illegal hit to the head, and how that and other factors contribute to their overall mental health, not just physical. One of the biggest subtopics I will be talking about in this series is culture in the NHL, and how it’s resulted in the league’s dismissive attitude on CTE and linked to the multitude of mental health problems in former and current NHLers.

Coming Up in Part II

The NHL recently had a major lawsuit filed against them from former NHL players with CTE, but has since swept it under the rug. I’ll recap the details on that in part two of Head Trauma, and also go into the aforementioned culture that’s long been plaguing this league: the Old Boys’ Club.

Felix’s Hockey Takes: An Early Look At the League’s Surprises & Disappointments
Head Trauma, An Inside Look at the NHL’s Concussion Epidemic: Part II