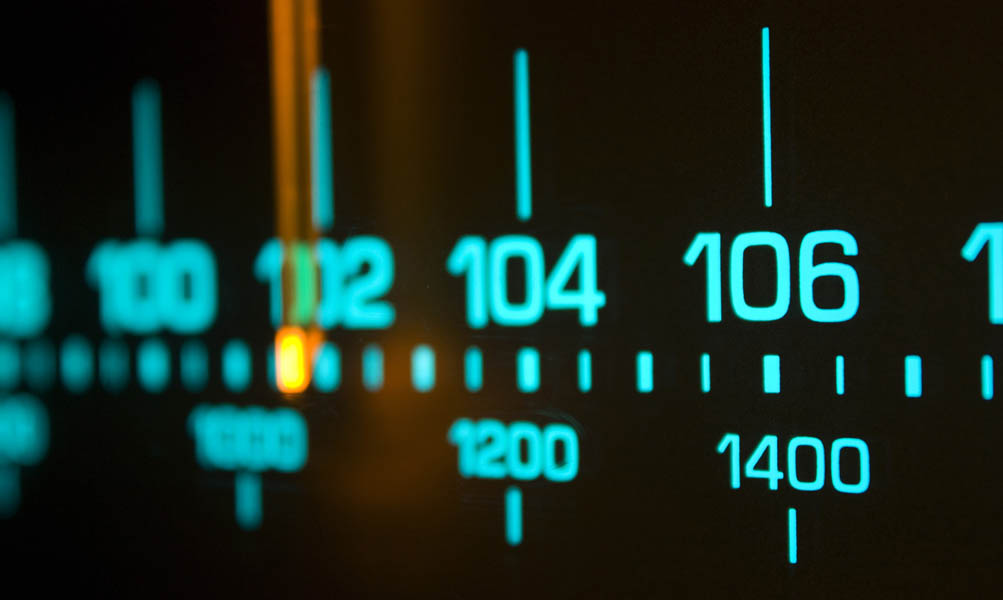 It should be interesting to see what the Athletics do with regards to their radio deal. While classic rocker, 98.5 KFOX, has been the flagship for the San Jose Sharks for almost 20 years, some fans have asked if the Sharks would receive more coverage from the local sports radio stations, KNBR and 95.7 The Game, if the Sharks had one of those stations as their flagship. The simple answer is, they won’t.

Over the last two decades, KNBR has slowly and begrudgingly covered team teal, with the vast majority of talk coming from Tom Tolbert and his weekly discussions with former Sharks color analyst, Drew Remenda. You would also hear occasional talk by Gary Radnich and crew, but it’s usually reserved for playoffs or when someone like radio play-by-play announcer, Dan Rusanowsky, is a guest. Since Remenda’s departure prior to the 2015-2016 campaign, KNBR has not done much as to Sharks coverage aside from the sporadic guest. However, KNBR is also the long time flagship for the San Francisco Giants, San Francisco 49ers, and until 2016, the Golden State Warriors, so most would expect a large part of on-air conversation will be devoted to those three teams while the other local pro franchises are generally treated as an afterthought. I’ve heard a rumor that KNBR does offer a Sharks specific podcast, but there is no mention of it on their website whatsoever. If the podcast exists, it’s lack of promotion speaks volumes as to how much they care about it.

San Jose Sharks coverage by 95.7 The Game has actually been a bit more aggravating for fans. Entering the market in 2011, The Game began as the flagship station for the Oakland Athletics. In 2013, they became the flagship station for the Oakland Raiders and added the Golden State Warriors to their line-up in 2016. Unlike KNBR, The Game spends as much time talking about talking about the Giants and 49ers as they do about the Athletics and Raiders, much to the dismay of Oakland sports fans. However, like KNBR, Sharks coverage on 95.7 is sporadic at best and usually reserved for the playoffs.

The maddening part of Sharks coverage on 95.7 The Game comes from their failed attempts at segments. In 2013, The Game added a “Tank Talk” segment towards the end of the season. What was supposed to be a weekly segment began its run on February 7th. It ran for two weeks and then disappeared for the next two weeks before returning on March 7th. Over the 11 weeks of its run, between March 7th and the segment’s finale on May 23rd, Tank Talk had it’s time moved 6 times, had the day changed twice, and there was simply no Tank Talk segment at all 3 times during that run. It’s difficult to build a loyal following when you keep shifting a segment. I think they failed at launching another weekly segment for the boys, but I may be incorrect.

Of course, another significant issue with 95.7 and KNBR is their social media coverage of the Sharks. Since these playoffs began, 95.7 has ZERO Facebook posts about team teal and all of TWO Sharks related tweets in the year 2018. To be fair, KNBR has a whopping THREE Sharks related tweets in 2018. Even if the Athletics decide to jump ship, I still can’t see 95.7 making play to get team teal on their dial, especially when you consider the amount of game conflicts that will occur with the Warriors.

Along with radio coverage, we should also mention the coverage from the regional sports network. In 2017, the local sports teams broadcasted by NBC Sports Bay Area, the Giants and Warriors, had their pregame show extended to a full hour along with having their own Outsiders shows specific to those teams. Meanwhile, the NBC Sports California teams, the Athletics and Sharks, continue to have only a half hour pregame and no respective Outsiders show.

NBC Sports Bay Area also features a daily sports show called The Happy Hour, which essentially gives you a look at what happened in Bay Area sports over the last 24 hours. This show mirrors radio coverage of the Sharks in that there is almost none unless it’s during the playoffs. So what can we glean from all this lack of coverage?

The simple fact of the matter is that the Sharks don’t move the needle. If team teal, and to a different extent, the Athletics, were killing it in the ratings, they would also have the long shows and garner a lot of local sports radio talk. Until the Sharks bring in big ratings for NBC Sports California and KFOX, the minimal coverage will remain. Unfortunately, nothing has really changed since our Open Letter 2 years ago. Of course, there are other options such as NHL Network on Sirius XM, and some great Sharks-specific podcasts, like (shameless plug) The Pucknologists, and that’s where Sharks fans can get their dose of teal talk. Why put up with 3 hours of wall to wall Warriors discussion when you just want to know what’s happening with the Sharks?

One thing has changed for the better. The Sharks are utilizing social media more than ever before with game day reports from the morning skate with Randy Hahn, Jamie Baker, and Bret Hedican on Facebook and Dan Rusanowsky has a teal report podcast you can find on his Twitter page. As Sharks fans, we have to embrace the world of narrowcasts because local broadcasts simply don’t provide quality coverage of our beloved hockey team in San Jose.