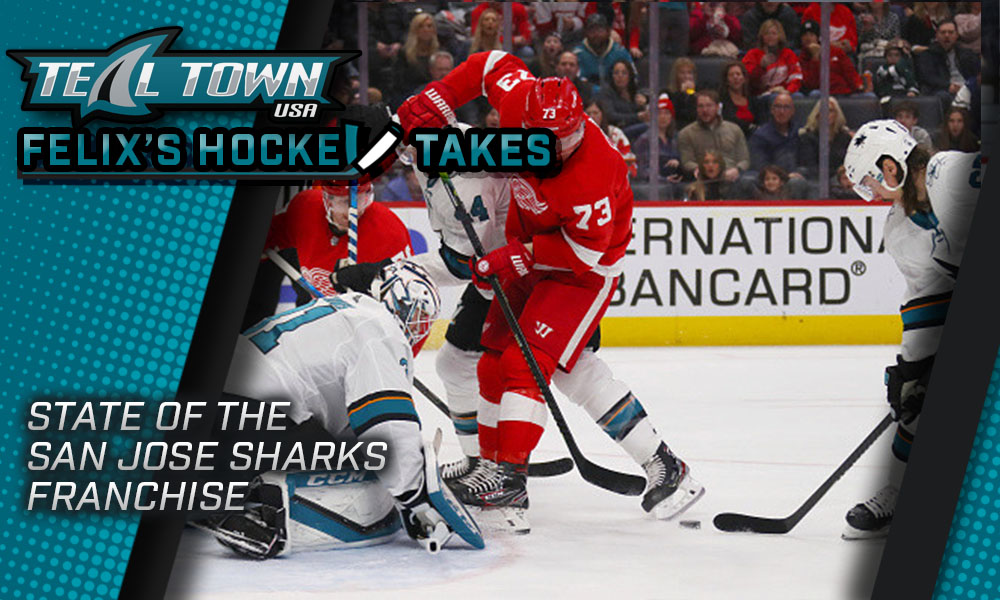 It’s been a while since I posted the season debut of Felix’s Hockey Takes this season. At the time, the San Jose Sharks had started flat out of the gate. Fast forward two months later. It is now the year 2020, and the start of a new decade. Before I continue, I hope you all had a wonderful Christmas and enjoyed the New Year celebrations!

Sadly, not much has changed since October. In fact, the Sharks have looked worse with every passing game. The team has looked frustrated and often listless on the ice, and fans are only growing increasingly restless with the team’s performance this season. What is going on? To borrow a certain Michael Scott GIF meme from The Office, why is this team the way they are? Let’s take a closer look at this tire fire. So, sit back and enjoy this, folks. This is going to be a long one.