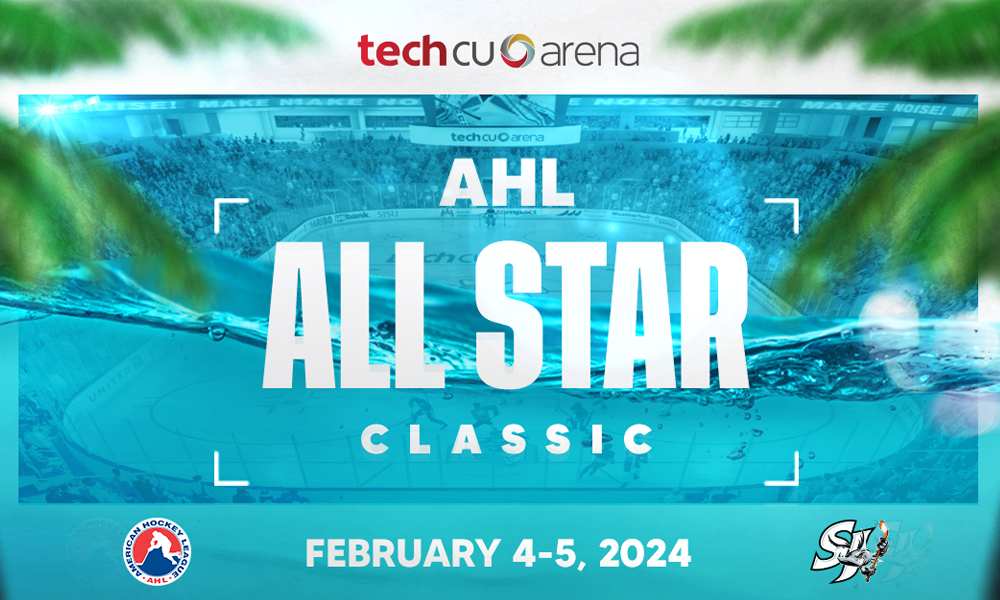 Today, the San Jose Barracuda announced they will show off their new arena to a national audience as hosts of the AHL All Star Classic, slated to happen February 4th-5th 2024. During a call yesterday, AHL President Scott Howson and San Jose Barracuda Business Operation Director Eric Grundfast highlighted the positive impacts for Ontario. The Reign hosted the first All Star Classic held in California back in 2020. The event will mark just the 2nd time ever the game is played in California. The 2024 AHL All-Star Classic will include the AHL All-Star Skills Competition on Sunday, February 4, followed by the AHL Hall of Fame Induction and Awards Ceremony on Monday, February 5 and the 2024 AHL All-Star Challenge that evening.

“Tech CU Arena is the latest demonstration of the San Jose Sharks’ vision and commitment to the growth of hockey in the Bay Area,” said AHL President and CEO Scott Howson. “Our All-Star events provide a stage for hockey’s brightest young stars to shine, and we look forward to sharing this celebration of our players and our league with the San Jose community in 2024.” 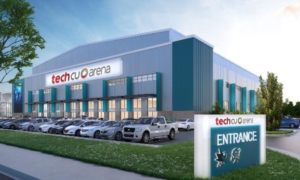 It’s been a busy offseason for the San Jose Barracuda. Two months ago, the San Jose Sharks minor league affiliate announced coming changes for the 2022-2023 season, including the new Tech CU Arena. Just two weeks ago, the Cuda released the first of three new jerseys expected to debut next season.

This event is just one of the many things Barracuda fans can look forward to as the team begins their 1st season at “The Tech”. This September, the 2022 NHL Rookie Faceoff will take place in San Jose’s shiny new arena, between the 16th and 19th. Also happening this summer are the release of 2 more new jerseys, with an updated logo, slated to drop in late July and early August, respectively.

If that wasn’t enough, Grundfast mentioned the possibility of the Barracuda hosting an outdoor game in 2025. The South Bay has a couple obvious neighboring venues to choose from including CEFCU Stadium, home to San Jose State University Football, and the San Jose Giants’ Excite Park. Another possible local option to host an outdoor game is the stadium the San Jose Earthquakes call home, PayPal Park.

Finally, Grundfast mentioned Barracuda fans can expect 8-10 games to be televised during the ’22-’23 season with plans to expand the following seasons. Hosting marquee events is a great way to promote the affordable family fun the Cuda want to provide.